According to Bill Money of Pixel Mine, Underworlds content updates are going to “chapter system” that will work very similar to D&D modules which are self-contained adventures that use your existing character usually with minimal relation to other modules short of a story hook to get your character to the beginning of the next one. The second chapter of Underworlds will have more than twice the content of the first chapter and the level cap is getting raised to 50. 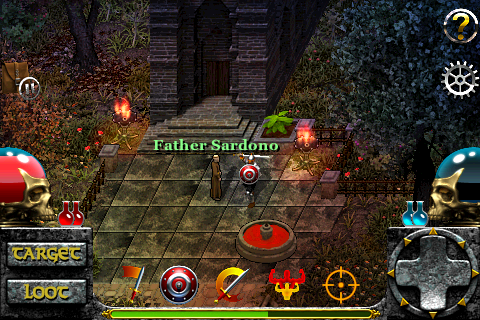